A long time ago, in the village of Eronev, a huge event occurred  It was an event that shaped the way the village is today that the people will never forget. But they don’t talk about it. It often hurts too much to remember the pain and suffering. Now is your chance to go back to that moment and play a part in the events that happened that day. A flood of epic proportions. Your time is slim, you must do your best to rescue those that are stranded before they drown. Can you save them all in time or will you be too slow and watch them all breathe their last breath?


This is the first in a series (if I get around to making them) of smaller adventures set in and around the village of Eronev explaining some of the things that were not explained in the first two maps. By the time the Eronev Chronicle maps are done, you should be all filled in and ready for Eronev 3 (if I ever get around to making it) I hope to make each Eronev Chronicles map to be a different genre from the rest. I love exploring different types of maps!

This map is NOT compatible with certain bukkit plugins because it uses vanilla command block commands. If, for some reason, you didn’t spawn at the beginning, the starting coordinates are: x:445 y:024 z:272 but keep in mind, this maps works with loaded chunk timers, so being where you shouldn’t be at the wrong times could mess up the map. 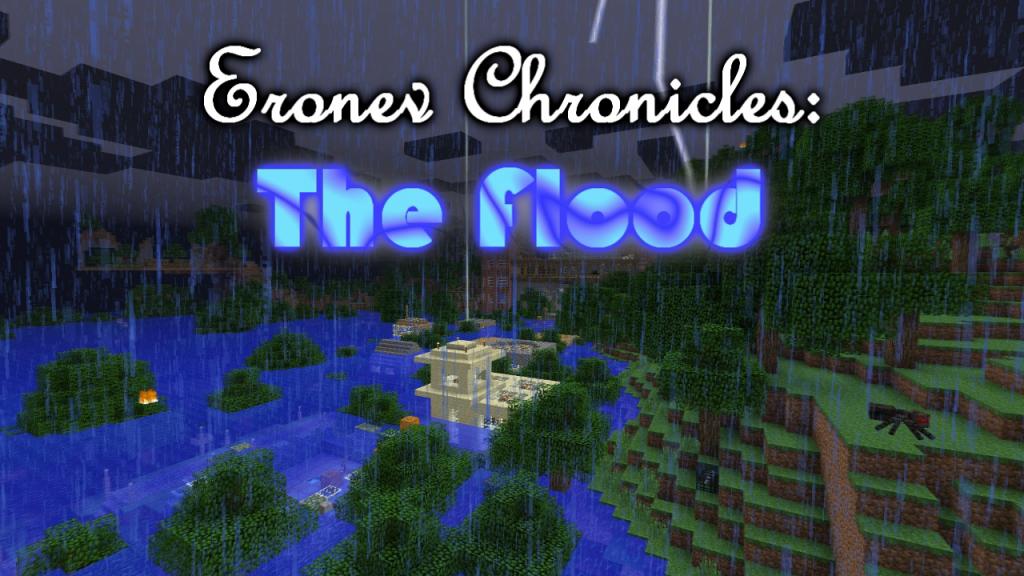