This webpage didn’t exist last year. It’s come a long way from its beginning only 8 months ago. Many people asked “where can I play all your maps?” So I decided to make a place where they were all in one place, a place where you can comment directly on the maps and where I could read it, a place that I could post stuff about what I’m doing next and a place that’s organised and easy to understand.

Well, I got some of those things right with this page. To be honest when I started making maps I never would have thought I would have grown to the point where I would even need a website like this, but here it is, averaging 5-10 simultaneous viewers at any one time, and hundreds of visits every day, I am happy and surprised at what it’s become. My youtube channel has obviously become on the back burner since I’ve started doing a lot more heavy map making, especially now with stuff like Herobrine 3 that I’m working on. But I am still here, plugging away. I should though reiterate that this isn’t a job for me, I do it all for fun. I have a full time job elsewhere so if I’m too tired to make maps or whatever then I certainly wont and I’ll play some games instead. But I do enjoy making them which is why I continue to do so.

Herobrine 3 did originally plan to release around this time but the stuff we’re doing in that map (sorry, no voice acting at this stage) take a lot of time. The bosses are epic if I do say so myself and certainly are something I don’t think anyone has done to this scale before. And finally there are my own projects that I am also working on. One such start up was inspired after I played rsmalec’s Tiny Minecraft mAPP. We are now collaborating on that project together and it’s pretty unbelievable to be honest. Sometimes I worry though because even on my computer it can chugg sometimes… there is a LOT of redstone in this one. It certainly wont be playable on low end pcs… or even high end laptops probably… but it’s something that people have wanted for a really long time and I think can be played again and again.

I leave you with this screenshot of a little diagram that I was using for a while to help with the development of this map and thought I would share it with you as a little present. Enjoy and see you in 2014. 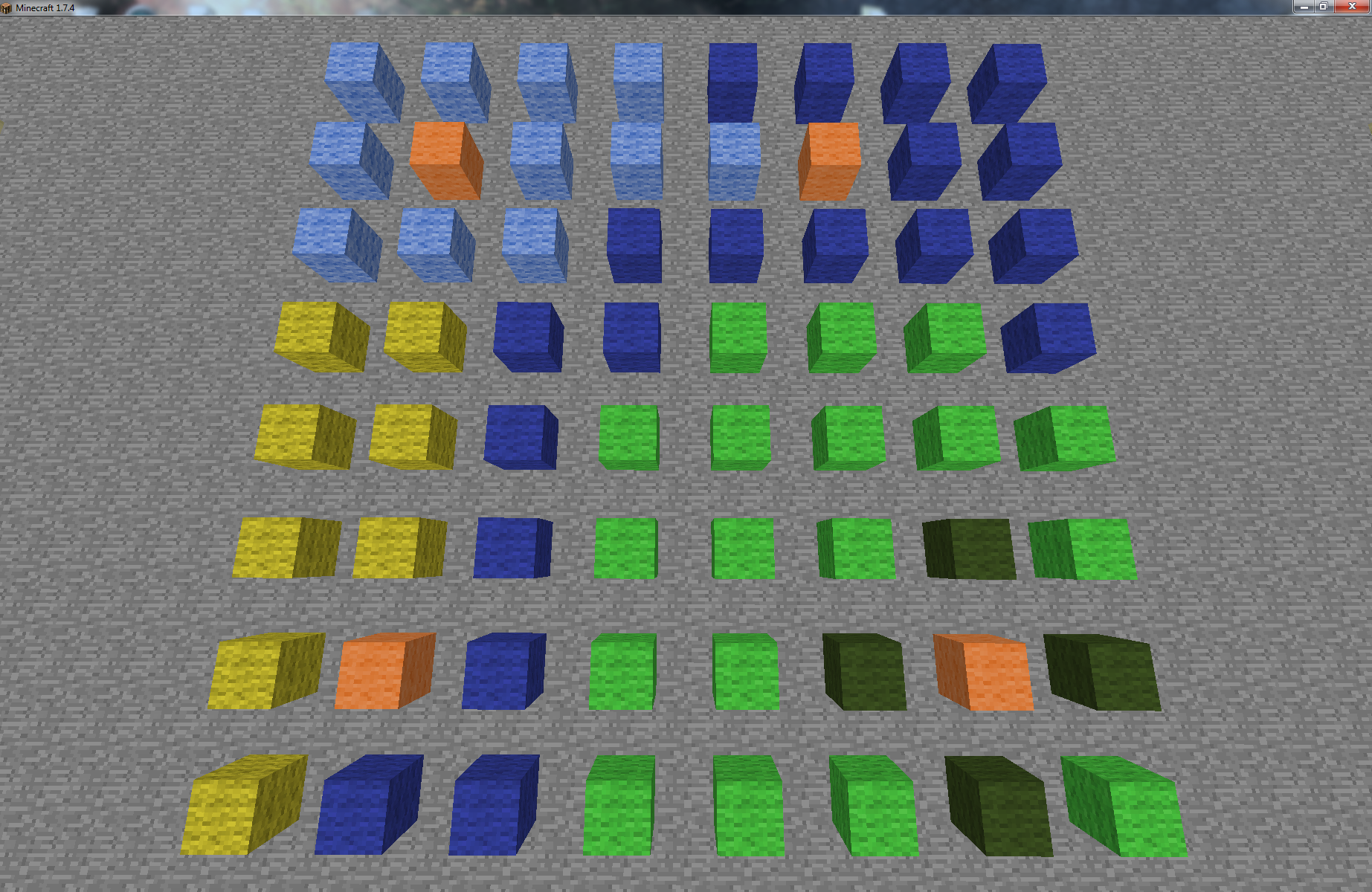