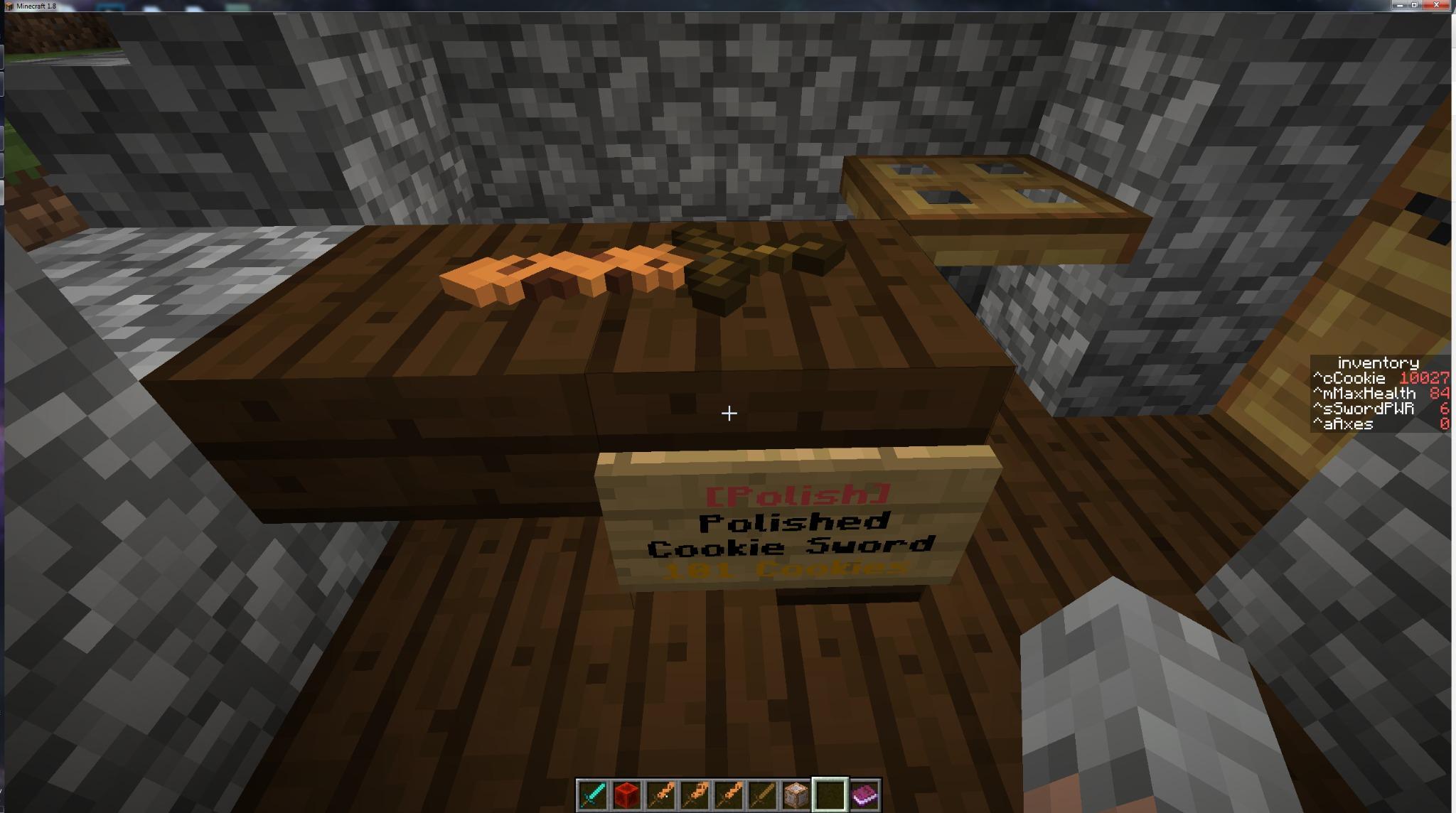 « HELP I’m not getting any build tokens! – Simburbia
Where is the natural spring in Simburbia???? »