I took the feedback I got from the previous version of Infinity Dungeon… I changed up the randomising system and added double the content that was there before. So not only is there now double the rooms, but those rooms will also have different variations on not only their loot and mobs like before but also the way they look. So you should very rarely has the same room twice! Of course, random is random, so it’s entirely possible to happen but I’ve done a lot of work to make sure it happens a lot less often. The web placements, the clay placements also have a habit of changing too… so that should be interesting.

Here’s a fancy new screenshot, I might even need to remake the trailer since it shows all the old stuff and none of the new fancy stuff! 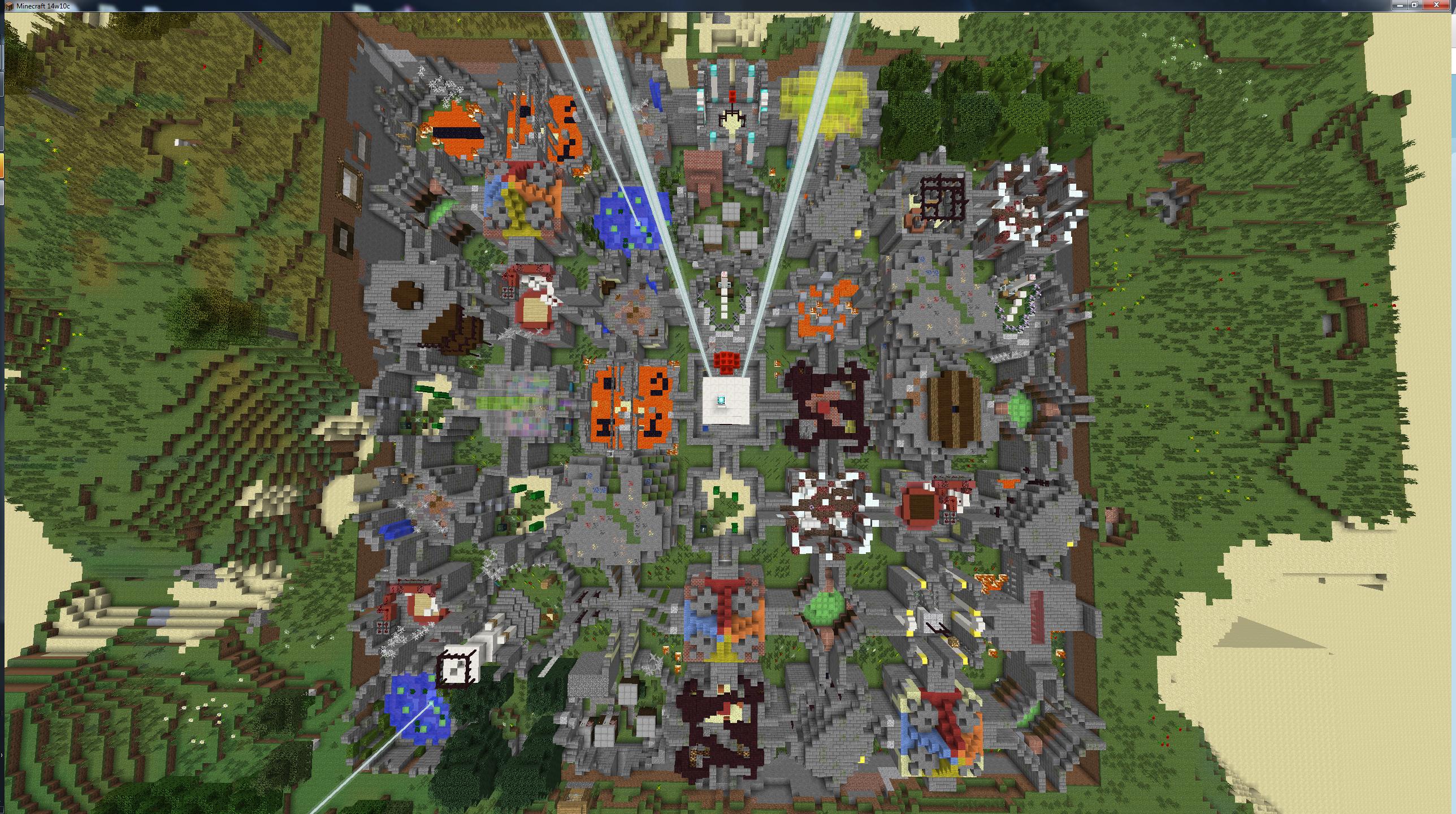 Anyway, as always play at your own risk, snapshot 14w10c or later. Any bugs you find, feel free to report them here or on the Minecraft forum thread.

Let me know how it goes 🙂